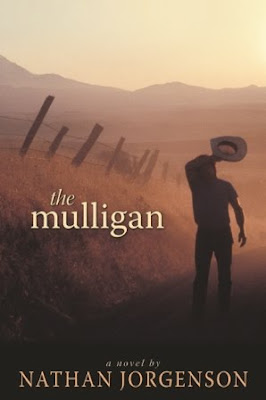 After investing much of his life in an unhappy marriage and an unfulfilling career, Dr. Joe Mix realizes that he made most of the important decisions of his life in order to please others, not himself. He married a woman he never loved because she had a stronger will than him. He chose a career that he wasn't interested in because he knew it was what his father expected of him. When the consequences of his wrong decisions threaten to smother him, Joe Mix finally snaps and decides to forsake all that he has done, and set out to reclaim the life he feels he should have chosen. The ensuing odyssey carries him to his childhood home in South Dakota, a cattle ranch in Montana, and ultimately to the end of the road; the banks of a trout stream on an Indian Reservation. We all wonder what our lives could have been, Joe Mix went looking for his life.

It was really hard not to like a book that was set in some of my favorite flyfishing venues. Including my "home waters" - the Root River in Bluff Country.
Posted by troutbirder at 2:59 AM

I haven't read this book either, but I did order from "Waiting for White Horses". It's arrived, and husband and I will both be reading it soon.

I'll mark this one down to read. It sounds really good.

I was on your other blog when the cover brought me here. This really looks like my kind of book. Thanks.

Interesting. I had not heard of this book or this writer, but I'm adding him to my list of writers that I need to get to know.