A Certain Justice by P.D. James

By the time I was a high school teenager I had graduated from reading Robin Hood, Ivanhoe and King Arthur, to  detective novels & murder mysteries. Perhaps it was all due to the fact that my eleventh grade English teacher required ten book reports.  Somewhat, to my own amazement, I had convinced her to give me a full ten book credits for reading the Complete Sherlock Holmes, all thousand plus pages and The Count of Monte Cristo for extra credit.  Thank you Mrs. H. Of course, the fact that I left school at 2 p.m  to begin a grocery store carry out boy job till 9 P.M,  might have  helped seal the deal.   In any case, I read all  of Conan Doyle’s stories and was quite hooked on the detective genre for a few more  years. 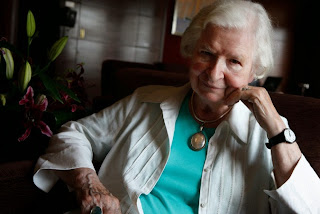 More recently, an obituary in the New York Time reminded of that earlier interest – “Phyllis Dorothy James White, who became Baroness James of Holland Park in 1991 but who was better known as “the Queen of Crime” for the multilayered mystery novels she wrote as P. D. James, died on Thursday at her home in Oxford, England. She was 94.”
I had read most of her mysteries featuring Inspector Adam Dalgleish over the years. The depth of her characterizations, and plots enhanced by wonderful and a little quant English prose cannot be exaggerated.   One I had missed was A Certain Justice.


It was very good involving the murder of a barrister in the heart of London and in Englands  highest court of law.  Many of her other novels went well beyond very good to superlative. The best ever actually and I would recommend  all. 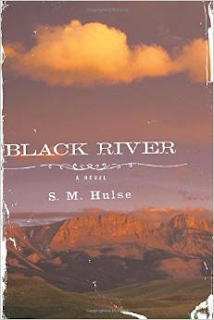 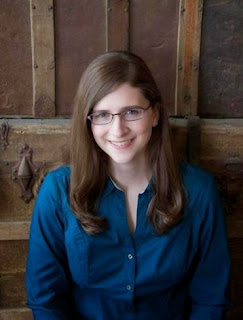