Who, What, Where and When in American History

Some neat photos here. See if you can guess.   I'll put the answers at the bottom of the post.
#1. 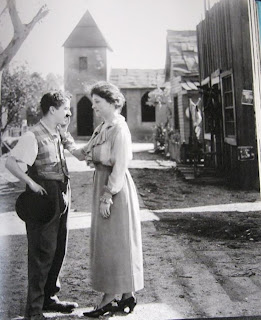 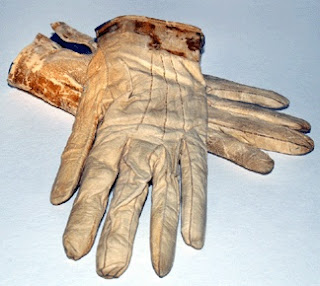 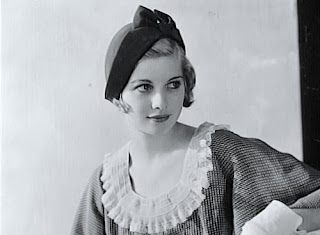 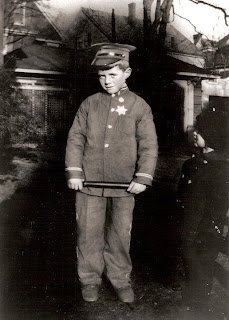 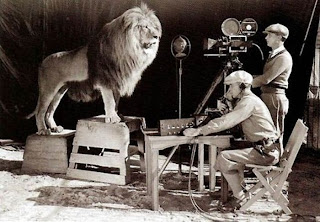 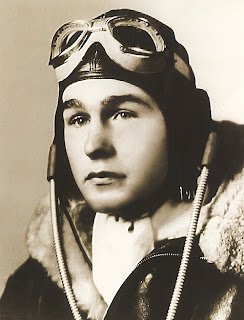 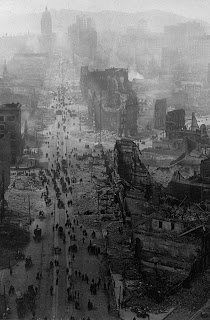 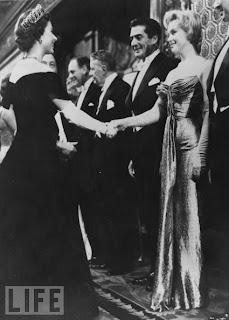 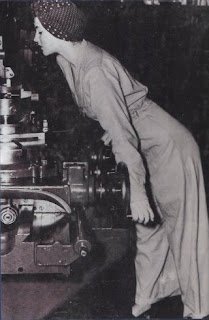 
2.   Leather gloves worn by Lincoln to Ford's Theater on the night of his assassination.  Blood stains are visible at the cuffs.


6.  Three days before his 19th birthday, George H.W. Bush became the youngest aviator in the US Navy.


9.  Geraldine Doyle, who was the inspiration behind the famous Rosie the Riveter poster.

The Minnesota Book Of Skills

Minnesotans are a highly skilled bunch, whether pursuing traditional activities like wild ricing and pickling, or tastefully displaying taxidermy, or selecting the right fishing bait. Skills particularly appropriate to Minnesota— such as creating seed art or baking a Bundt cake—may be fully on display at the state fair, a prime opportunity to join with neighbors in celebrating our many talents.
Best of all, Minnesotans are eager to share their skills with newcomers or the newly inspired, and for The Minnesota Book of Skills many freely offered their expertise in conversations with author Chris Niskanen. Get the inside scoop from Joe Hautman, who has won four federal duck stamp contests. Learn to sing like a voyageur from Francois Fouquerel, dean of the French Voyageur program at the Concordia Language Village. Grow and harvest your own wheat with Dave and Florence Minar.


The Minnesota Book of Skills brings to life the basic know-how that makes us uniquely Minnesotan. Seasonal tips like how to gracefully exit a ski lift mingle with skills your grandparents knew well, such as what to forage for while on a hike. How soon is too soon to bring a child to the Boundary Waters or set her up on hockey skates? The answers are here. Maybe you’ll never carve an ice sculpture or build your own coffin—but isn’t it comforting to know that one handy book offers just the guidance you’ll need? 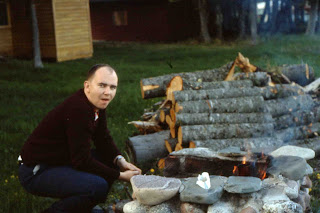 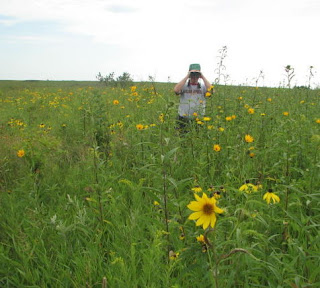 Rick Atkinson recently completed The Guns at Last Light: The War in Europe, 1944-1945, the final volume of his Liberation Trilogy, a narrative history of the U.S. military’s role in the liberation of Europe in World War II. The first volume, An Army at Dawn: The War in North Africa, 1942-1943, received the Pulitzer Prize and was acclaimed by the Wall Street Journal as “the best World War II battle narrative since Cornelius Ryan’s classics, The Longest Day and A Bridge Too Far.” The second volume, The Day of Battle: The War in Sicily and Italy, 1943-1944, drew praise from the New York Times as “a triumph of narrative history, elegantly written…and rooted in the sight and sounds of battle.” The Guns at Last Light, covering the last year of the European war, from Normandy to Berlin, was  published in May 2013.
Atkinson researches his topics to an unbelievable depth. This allows him to write narrative history in a manner which makes familiar subjects seem new and fresh.  I like that.  The characters come alive and hold your interest.   If you like Steven Ambrose and Bruce Catton, you love this book. 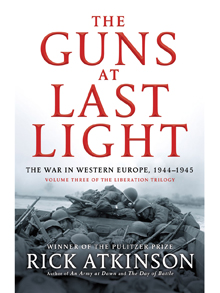 Posted by troutbirder at 5:07 AM 3 comments:

My cousin Terry in Idaho sent me the following clip which reminded of a great Canadian canoeing adventure my brother and I had taken many years ago. Two weeks into the wilderness north of Lake Superior was the plan.  We were camped east of Thunder Bay, Manitoba on Santoy Lake ready to launch the next morning.  It was our intention to turn in early as it had already been a long day and drive from the Twin Cities.  As dusk settled around us, a number of pickup trucks began to arrive down by the lake. Soon a bonfire appeared and much laughter and shouting ensued. Of course, we had to investigate. It was the Friday night gathering of local pulp mill workers. Discovering that we were Americans, they felt it incumbent upon themselves that they should offer us several choices of beer. It was Molson or Lablatts.


As the evening progressed it became apparent to us that one of the most vital controversies facing the Canadian nation, at that time, was the relative merits of each of these fine brands. As the discussion on this sudsy issue became more heated it occurred to me that, at some point, we (the neutral Americans) might be drawn in to "settle" the argument." "Not a good idea," I thought. And yes that's exactly what happened  . We did manage to avoid more entanglement by splitting our vote between the contending brands. Oh and by the way Canadian beer is a bit stronger than the American types..... Take a look by clicking on the following link
.tv/wsafhttp://eshare/PKYPTOarUx /
Posted by troutbirder at 7:21 AM 16 comments: 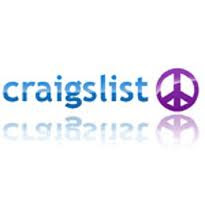 I can't help it but I'm an "everything in its place" kind of guy. My spouse is the "cleanliness is next to godliness" kind of gal. With these two different priorities there is plenty of room for conflict there but I won't get into that.  She is also somewhat of a “pack rat”. I’ll get into that later.


Today I’m sorting and rearranging my two blogs. Why? Put things where they belong and clear out the closet to make room for new posts as it were.


The reshuffling comes about because my first blog (Troutbirder) developed a glitch I couldn't fix. So I started a new one (Troutbirder II) . Then the first one got fixed and I had two blogs. What to do? Troutbirder became the nature blog and Troutbirder II was for book reviews and anything else that wouldn't fit under the nature rubric. For a while though the two overlapped. Now I'm putting a few posts in their proper place. Yes I know this is silly make-work but as I said I CAN'T HELP IT!


With no room to put anything else the pack rat issue is now being resolved.  She thinks a garage sale is in order.  “Fine”, I said.  But I decided to try Craigs list to get rid of my unused junk.  So far so good as the following examples demonstrate.  A wall safe, an electric trolling motor, a chain saw,   a kerosene lamp, a giant Christmas cactus, an old Zeiss camera, etc.  Amazing what people will buy….
Posted by troutbirder at 5:39 AM 15 comments: