I Could Tell You Stories

Full disclosure requires that while I never met America’s premier memoirist Patricia Hampl  personally , my reading of her books tells me we grew up on the East Side in St. Paul about the same time, my parents knew and patronized her parents florist shop, we both attended the University of Minnesota (where she later taught) and we’re familiar with the hospital where I was born and she cared for her mother.  For more background and a previous review of her book The Florists  Daughter   click on    http://troutbirder.blogspot.com/search?q=Patricia+Hampl 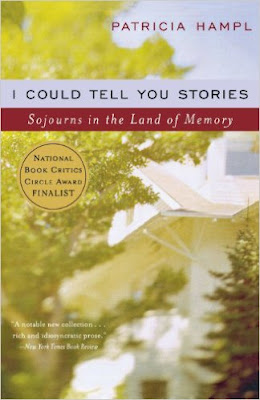 In I Could Tell You Stories – Sojourns in the Land of Memory Patricia Hampl has written a thoughtful, original study of memoir, both in reflections on her own life and on the works of other notable memoirists over almost two thousand years—including  Saint Augustine, Anne Frank, Edith Stein (a convert from Judaism to Catholicism, who became a martyr under the Nazis), Sylvia Plath, and Walt Whitman. In this era of titillating  memoir as melodrama, Hampl has restored the form to something provocative and serious, at the same time writing a highly readable series of linked essays in which she probes issues of morality and truth and the historical importance of the recorded life. The prose, reflecting Hampl the poet, sings as she meditates.


This book is for writers and thinkers of any genre.  She provides us with a collection of essays which reveal how the even most mundane aspects of life’s experiences can allow us to write thoughtfully and well. This is a profound book as the author shares insights into the views of writers she admires.  She reaches across history, philosophy, poetry, and religion to connect with memory.   For anyone aspiring to the writer’s calling…. This book is a good place to start.

Last Child In The Woods 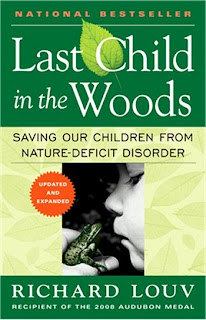 The book is Last Child In The Woods by Richard Louv. The subtitle is Saving Our Children From Nature-Deficit Disorder. Louv has two grown sons. He writes in concluding his book: "I feel a sense of pride and relief that they have grown well, and a deep grief that my years as a parent of young children is over, except in memory. And I am thankful. The time I spent with my children in nature are among my most meaningful memories - and I hope theirs."

I felt very close to those words when I read them. Our two sons grew to manhood in the seventies and eighties. I had grown up a city boy. Yet then, we could bike out to visit our country cousins, played mostly unsupervised with the neighborhood kids in the parks, on a cliff overlooking the city of St. Paul and fished in the Mississippi. Our boys grew up in the rural area of southeastern Minnesota where I taught school. They worked on a neighbors farm in their teens, hunted,  fished, went camping and canoeing in the Boundary Waters Wilderness. These were all combined with success in academics, music, and sports activities. 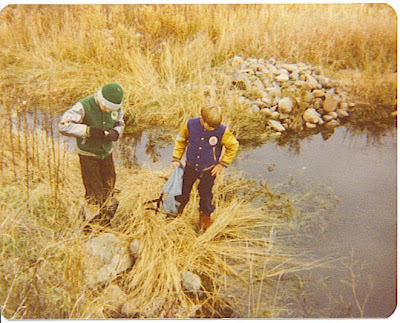 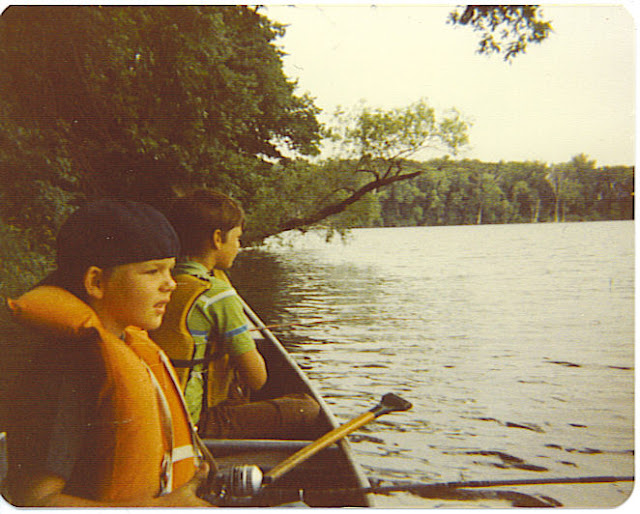 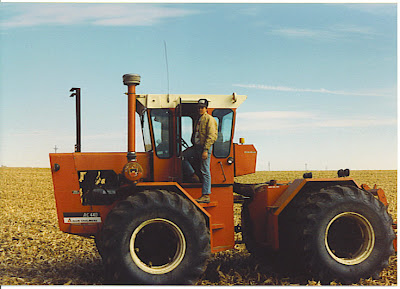 Our son Tony working  a picked cornfield after football practice.

The reasons why so many of todays children have been divorced from unsupervised play in a natural setting are many. Our own experience in watching children grow up in todays world would reveal many of them. From fear of "strangers" and nature itself, to TV & video games, legal fears, and other social and cultural changes have all contributed to a new world for growing up.


Louv details and cites much of the scientific research that reveals new insights into the positive effects that childrens contact with the natural world can have on their development. This shows up in many ways, including intelligence, self-confidence and creativity. He also provides information on groups ranging from parents, churches, schools and communities that are trying to reverse the tide. Along with this are many concrete suggestions as to what parents can do as well.


I would highly recommend this book. Today children and grandchildren are learning about the Amazon rainforest, gulf oil spills, global warming etc. in school. That's fine. They are likely not to know about the life in a local creek, frogs and trees, birds and even where milk comes from..... It's time to change that.
Here, our granddaughter, a recent kindergarten graduate, is getting a lesson in freshwater invertebrates from her dad. 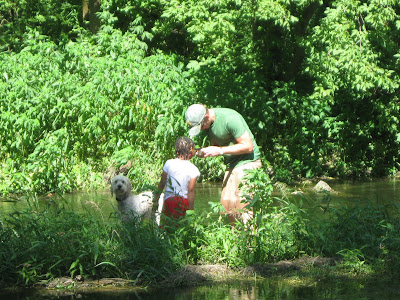 And with her older brother, got to meet Angel, one of the star eagles, at the National Eagle Center 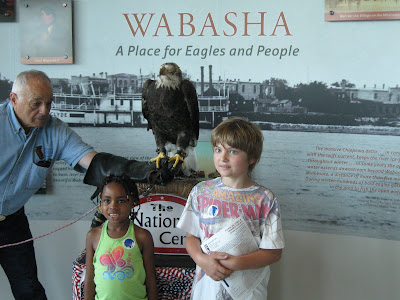 Within the restructions of big city life they do get to go camping and for hikes in the Arizona deserts &Mountains. There mom and dad are doing their best.
Posted by troutbirder at 1:00 PM 8 comments: