If you ever had the idea that history books (read textbooks & so on, thick tomes with lots of obtuse words and tons of footnotes) are invariably dull.... think again. Many of today’s great history writers be they professional historians or amateurs, write really good stuff. That are erudite and yet  fun to read. When they pack it into an exciting story like narrative, you really can’t go wrong. In my view there are two versions of this trend. Popular history and historical fiction.


Let’s start with straight history and biography. This is nonfiction based on accurate and well researched background material. The best ones tell a true story and bring  it to life. Think of authors like Steven Ambrose, David McCullough, William Manchester, Doris Kearns Goodwin, Shelby Foote and many others.


The other equally exciting development is the vast improvement in historical fiction writing. Here the authors knowledge of the subject combined with excellent writing/storytelling technique will surely get your attention. As long as the line between fiction and nonfiction is clear, I really don’t believe it to be a bad thing if that line narrows. That is IF the writing is honest and well done and IF it draws more interest in history. Check out British author Hillary Mantel for a good example.
Book Review:  A Kings Ransom by Sharon Kay Penman


.A good read I just finished was the final book A Kings Ransom  in Sharon Kay Penman’s magnificent series on the Plantagenet’s, the Norman rulers of England in the 12th to the 14th centuries. There were five books all ot them marvelous.


Penman is one the top writers of medieval historical fiction. In
A King’s Ransom she takes us to the twelfth century and the reign of King Richard the Lionhearted. We first meet Richard, one of Henry II and Eleanor of Aquitaine’s four sons, in Time and Chance.  If you’re a movie buff this the family of the classic Lion In Winter. In Lionheart, we follow the warrior King to the Holy Lands on Crusade.


A King’s Ransom is the follow up to Lionheart and tells the story of King Richard I’s imprisonment in Germany at the hands of Duke Leopold of Austria and Emperor Heinrich VI and of his battle to win back his Kingdom from his rapacious brother John of Magna Carta fame.


Penman is both rigorous and meticulous in her research. Most importantly she brings her characters to life as few othes.  You’ll meet the real King in this book and not the historical cliché and stereotype.


It is November 1192 when returning home from Crusade, Richard and his crew are overcome by a sudden storm, its fierce winds propelling the ship onto an unfriendly shore. Forced to make a dangerous choice, Richard finds himself in enemy territory, where he is captured—in violation of the papal decree protecting all crusaders—and handed over to the Duke of Austria. Imprisoned in the notorious fortress at Trifels, from which few ever leave alive, Richard, for the first time in his life, is helpless, while his mother, Eleanor of Aquitaine, moves heaven and earth to secure his release. Amid betrayals, intrigues, infidelities, wars, and illness, Richard’s courage and intelligence will become legend.  Indeed……


Perhaps one should start at the beginning in this magnificent series but then again each one can stand alone. In any case, I recommend them all.....

Since I've been invited to join the Book Review Club you're invited to stop in and take a look by clicking on the icon below....:) 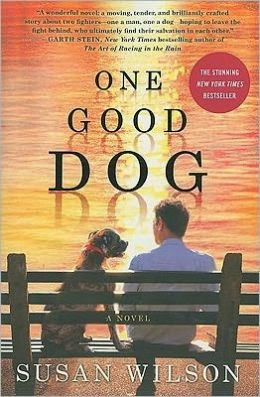 There is a genre of animal stories out there. Dogs, cats, horses, you know the routine. For my spouse it’s often cats like “Sneaky Pie Brown” from Rita Mae Browns, mystery series.  I was grew up loving Rin Tin Tin, Lassie and  later Marley from Marley and Me. More recently, knowing nothing about horses, I was enthralled by Laura Hillenbrand’s Seabiscuit.  You know where I’m coming from then.  Hurt, lonely, lost, and afraid. human and animal build trust, love and companionship and help each other survive and prosper. I don’t look for these stories. They just seem to find me like our rescue dog Lily did. She showed up hungry and abandoned at our friend’s dairy farm on Easter Sunday a year ago. When our friend passed on we took Lily the GSD into our home. 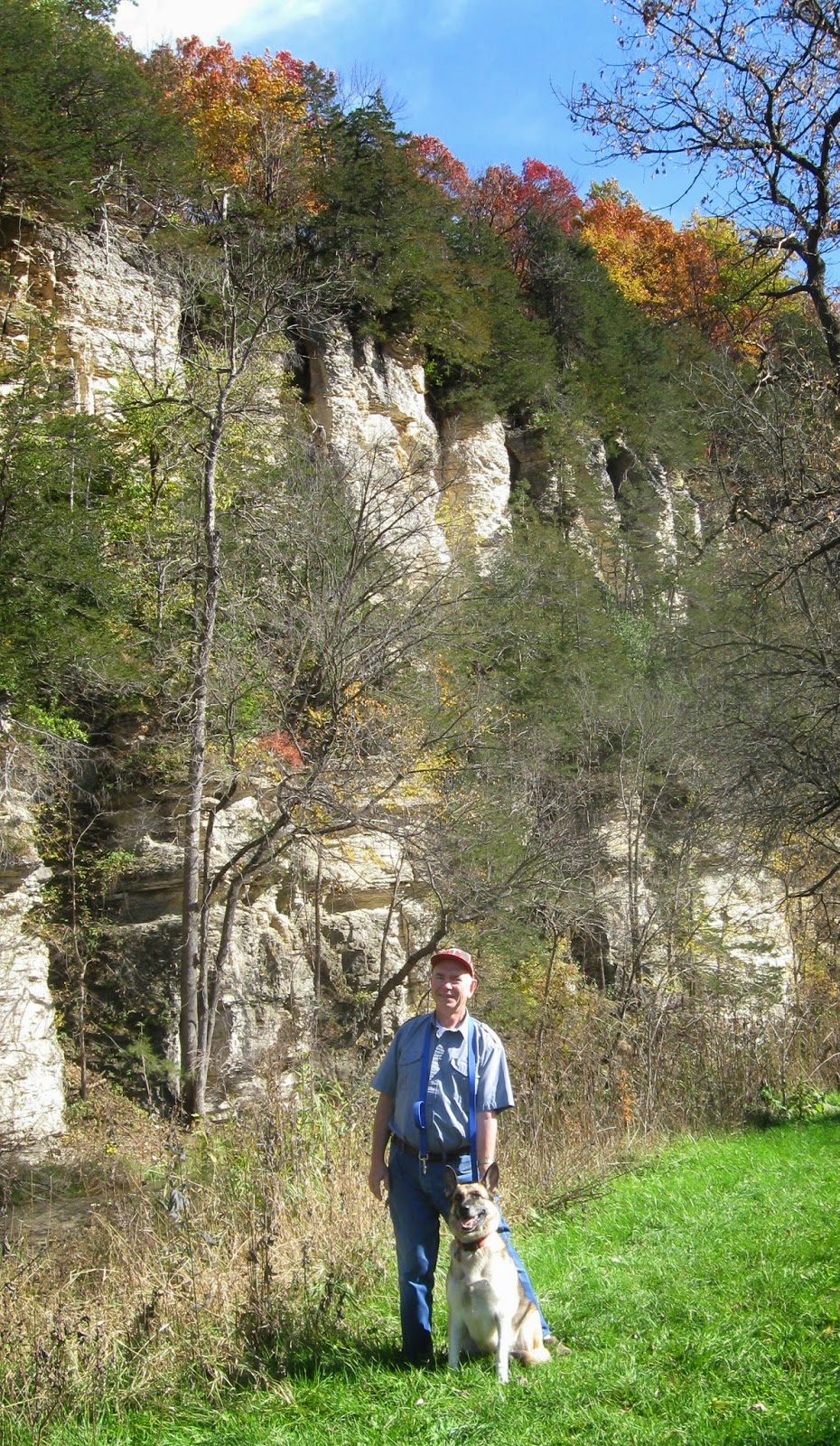 Or Chance, another dog in big trouble, who I found in One Good Dog by Susan Wilson, on the shelf of our local library.    Chance is a  mixed-breed pit bull who was trained to fight for the entertainment of cruel people.  When Chance escapes this miserable life and meets up with Adam a fascinating tale of struggle and redemption follows. Adam is an arrogant “high roller"  living the  good life until he snaps, hits his secretary and loses it all.   Adams job, wife, house are all gone in a flash. Adam is assigned “volunteer” work at a shelter for the indigent by a judge who is bent on teaching him to become “a better person.” Adam meets Chance and a homeless man with dementia at the shelter. The somewhat predictable plot follows.   Still you gotta cheer for the flawed man and feisty dog.
I was put off briefly by the dog narrating part of the story.  Mr. Ed, the talking horse of sixties TV, never appealed to me. But then this book began to work as I and Chance became better acquainted. Rescued animals, and rescued people can make for a very compelling story of second chances and unqualified loyalty and love.  I liked the book a lot...

And as a side note I've been invited to join "The Book Review Club."   Sponsored by children's book author Barrie Summy  the first Wednesday of each month sees book reviews in both young adult and adult fiction and non- fiction genre.  Take a look......