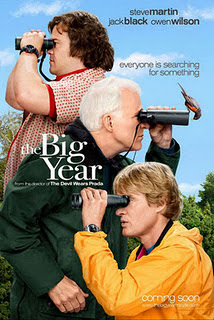 We came. To the Arizona desert for serveral weeks We saw. Our son Tony & his family: Kari, Ethan, Tensae, Leonard and new arrival Vanessa. We conquered. By surviving 100 degree days on the patio, adjacent to the golf course and swimming pool and enjoying our grandchildren. And on our return to Minnesota rushing off to see the newly released movie about birding, listing and an extreme form of competition - The Big Year.

Birder or not this movie was just plain a lot of fun. Seeing who can see the most birds in North American in one year is the basic plot as three main characters strive for this goal. They're not "nerds" but more than a little obsessed. The birding "hotspots" they visit are revealed with wonderful cinematography. All in all, this is a movie to be enjoyed by birders and non-birders alike. I highly recommend it. 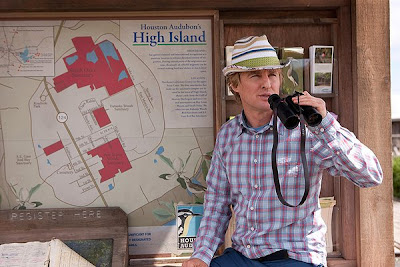 Posted by troutbirder at 4:05 AM 5 comments:

Lincoln and the Civil War 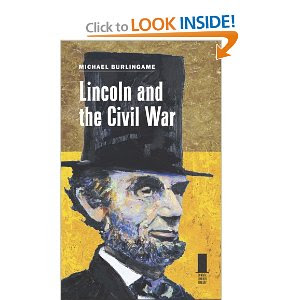 "Lincoln was more than the "black man’s president" or "the Great Emancipator"; he was also "the savior of the Union." But he was also more than that; by leading a successful war to preserve "government of the people, by the people and for the people," he was "the Vindicator of Democracy." He succeeded because he somehow managed to be strong-willed without being wilful, moral without being moralistic, and righteous without being self-righteous because he inspired confidence and affection; because he a preternatural understanding of public opinion; because his sense of political timing was exquisite; because he had developed and extraordinarily high level of psychological maturity and balance; because he masterfully kept the Republican party (and by extension the North itself) unified; and because he was supremely eloquent in articulating the aims of the war. Without those qualities, he wold have failed, the North would have lost the war, slavery would have long persisted, and the cause of democracy in the world would have received a severe setback."

With that concluding paragraph, author Michael Burlingame sums up his wonderful assesment of Lincoln as President. There have to be thousands of books on the Civil War and hundreds on Abraham Lincoln but this small book is one of the best. I highly recommend it. 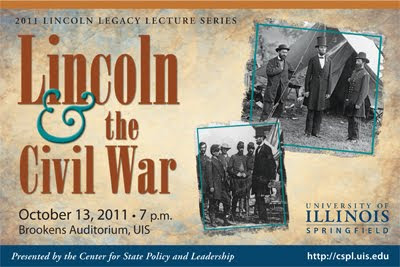 Posted by troutbirder at 2:56 PM 8 comments:

An Empire Of Ice 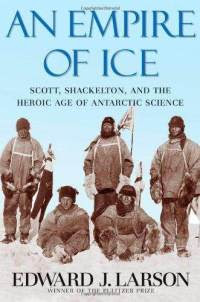 The book is An Empire Of Ice: Scott, Shackleton & The Heroic Age of Antarctic Science. If you might be interested in exploration and research under the most extreme conditions imaginable... this is the book for you. If you aren't into the scientific instruments and measurement techniques of more than a hundred years ago, do as I did, skip parts of it. That said, the author Larson's true tale is quite remarkable. The book also examines the "politics" of the race to the South Pole.

The crux of the "political" matter was that it wasn't a race at all. Roald Amundson, the Norweigian, got to the Pole first by ignoring scientific reasearch entirely. That research was the raison de'tre for the polar expedition to begin with according to the British. He also used sled dogs and other Artic survival techniques he had learned from the Eskimoes. Scott expeditions "manhauled sledges" a slower and more exhausting technique, that matched the Victorian view that exploration was a manhood test of will and courage. It certainly made for an interesting and might I add well research story.
Posted by troutbirder at 4:51 AM 3 comments: