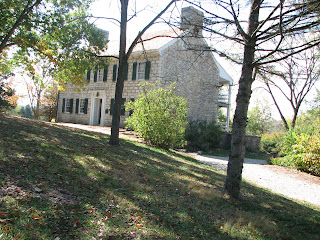 You might be surprised to learn that this fine stone home, overlooking the Missouri River near St. Charles, Mo. belonged to Daniel Boone. A few summers back we stopped to visit on our way to the Ozarks. I liked to imagine Boone sitting on the verdana as Lewis and Clarks's Corps of Discovery passed by at the botton of the hill. Historic homes can inspire the imagination and put you in a different era. I had those feelings in Springfield Ill. where Lincoln lived, Washington's Mt. Vernon and , of course, Montecello, Jeffersons home. And yet..... so many bedrooms and kitchens eventually made my eyes glaze over. Enough is enough.

That was pretty much my attitude when, along with Mrs. T and our friends Gary and Rosie, a trip was being planned to visit Great Smoky National Park and the Blue Ridge Parkway. Two days were included to visit America's premier colonial city - Williamsburg in Virginia. Hundreds of original building and homes. Endless kitchens, bedrooms and dining sets. Oh my! 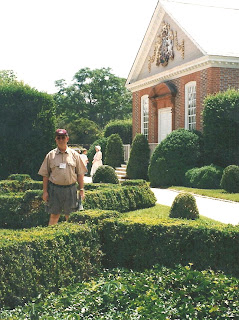 Standing in the garden of the Governors Palace in Colonial Williamsburg, I heard a loud voice haranguing a small crowd on a street corner just outside the garden. As I approached, I heard the speaker advising his listeners that with "the Colonel" leading the colonial troops surrounding the British army in Boston, success was bound to follow. One member of the audience asked if their was no room for compromise. Disdainfully waving his hand aside, the speaker spoke of liberty and death. I looked quizzically at the man standing next to me. "It's Mr. Henry you know. He is quite the rabblerouser." Emboldened, I turned and asked Mr Henry if he felt Colonel Washington was "sufficiently qualified, given his lack of successful military experience, to undertake such a grave task?" Taken aback, Henry immediately attacked me for even casting the slightest aspersion upon such a "fine and upstanding Virginian." The crowd definitely agreed with that. "Where are you from," I was asked, as if that would explain my ignorance. "The Land of Sky Blue Waters, far to the northwest." 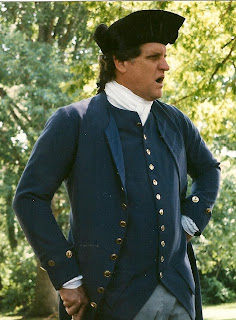 Properly chastened I followed my companions across the street to "tour" another house. We were welcomed by a tall elderly gentlemen who invited us to sit down and visit in the parlor. He said his name was Wyeth. He had the air of a professor or teacher about him. He was actually both and a lawyer as well. 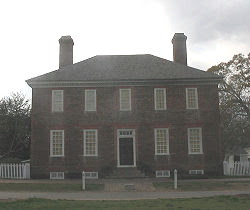 Upon finding out we were all teachers and from " far to the West," he wondered if we were Papists. Satisfied on that point, we talked about students. Among his law students had been the aforemention Patrick Henry and a Thomas Jefferson. I couldn't resist asking him how they compared as students. He laughed and said both had attained the bar but " Jefferson was easily the most brilliant student I had ever taught. Henry, on the other hand, well lets just say, I'm sure he talked his way into it." 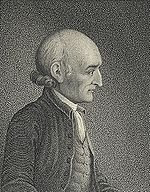 Later, we attended a session of the House of Burgesses, met Mrs. Washington who was speaking to a group of Girl Scouts in a home she was visiting. She also graciously answered some of our questions. We met some regular people going about their business. All in all what this all amounts to is part history lesson and part Disney-style razzmatazz. The museum focuses on events in the town during the painful divorce from Britain, via re-enactments of some of the key incidents. Thus you get to see the 'local people' gathering at the Governors Palace to hear a reading of the Declaration Of Independence, congregating outside the Raleigh Tavern to hear news of the war, or conducting recruitment drives (among the paying visitors) for Washington's army. I loved it. This was living history....the best kind. 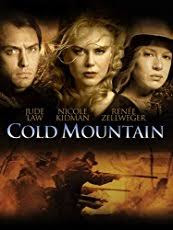 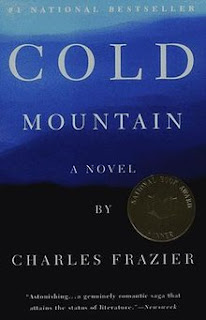