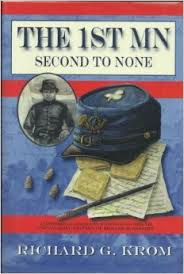 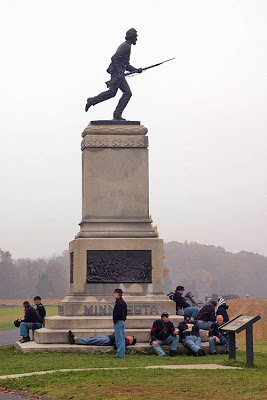 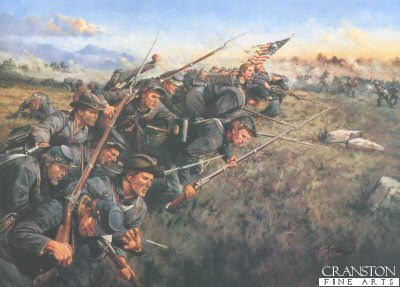 Amazing what those men encountered. I can only imagine the letters of that young soldier to those he loved. I'm not one for this sort of read, but you are tempting me. :)

Happy New Year to you and yours, friend. I wish for you a happy year with good health. I'm glad we became friends this year--I look forward to more from the troutbirder!

This is an intriguing topic. I'd never thought about Minnesotan involvement in the Civil War before.
Happy New Year, Troutbirder!

This is an intriguing topic. I'd never thought about Minnesotan involvement in the Civil War before.
Happy New Year, Troutbirder!

i often wondered if these fighters knew what they were headed for when they signed up.This sounds very interesting to read.

Ken Burns turned me on to the power of letters to reveal the true nature of war. I get goose bumps reading them for the letters put you right in the moment. This sounds like a wonderful book and more so for you as these are people close to home.

You always find the most interesting books to read. Thanks for sharing.

I've heard of this regiment, seen the monument. Isn't it amazing how far men traveled to fight in that war? Distances were hard to cover in those days (although trains were sometimes used).

Both good reads and yes I should read them someday! The 1st Minnesota were a very brave bunch of fighting men, I used to maintain a file on them at the Museum and had the one book you spoke of in the gift shop. :)

We were there, on a bus trip organized by my church. We had a great tour guide, but it was hard to take in the whole scene. If you get to Gettysburg, go not only to the big National monument and center, but also to the museum at the Gettysburg seminary. That building served as a haven, hospital, and lookout for the Union. I believe it was also taken over by the Confederate side for awhile. Great museum. Much more about the personal side of things.