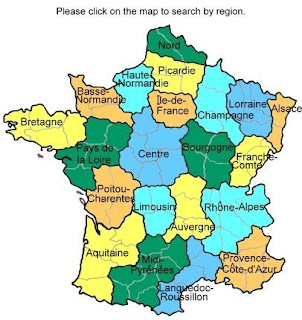 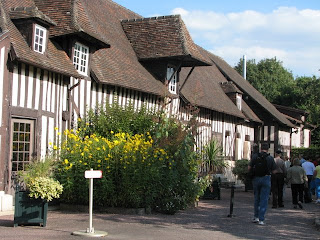 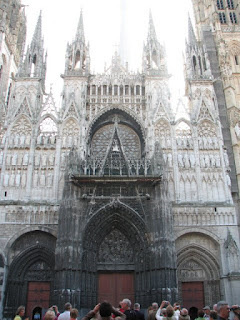 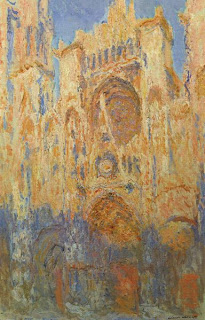 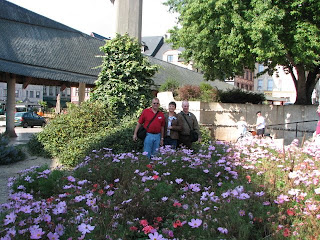 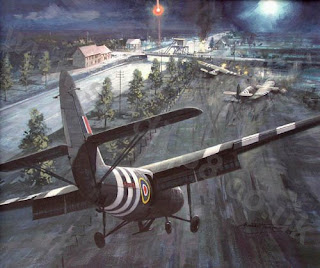 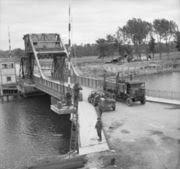 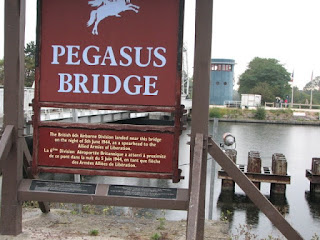 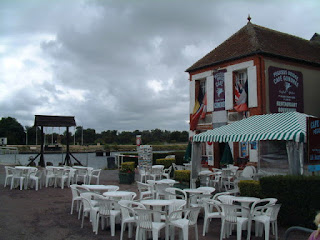 Posted by troutbirder at 9:47 AM

That must have been a great trip! I have given up visiting overseas, but I enjoy everyone elses trip! :)

I particularly love your shot of the cathedral, followed by one of Monet's paintings.

I've never had Calvados. I love apples and we have apple trees. I don't know why I havent tried it. Silly.

Looks like a fantastic and memorable trip.
I have not been to Europe, so much history there, I can only imagine what an experience it would be!

stumbled across this at the perfect time! I am reading "A Lion's Ransom" which is sequel to "Lionheart." and as you may have guessed is about Englans' King Richard the Lionheart. They've talked about Rouen in this book but I never realized that the painting series of the Cathedral was the one in Rouen. Wonderful to have those dots connected!