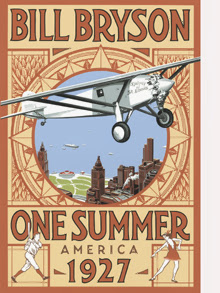 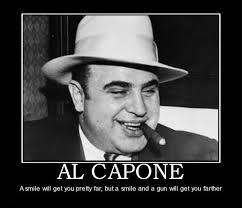 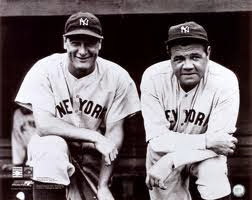 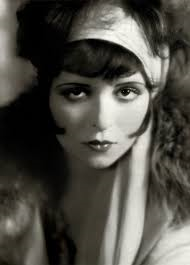 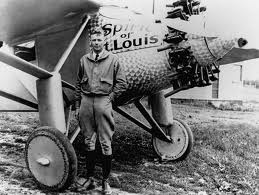 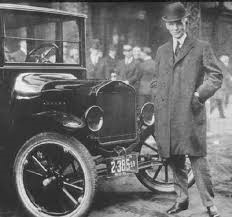 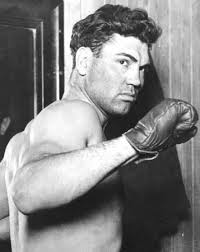 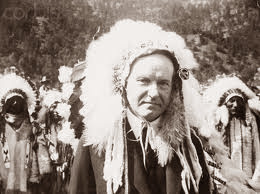 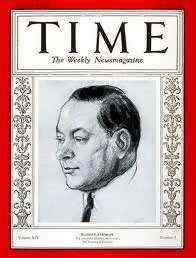 Posted by troutbirder at 3:23 PM

I am struck by Clara Bow's tiny mouth. Since she was the "It Girl", that must have been an ideal at the time. What a contrast to the extra-full lips in fashion today. It's jarring to see how many TV and movie stars--plus others--are getting their lips artificially plumped (not to mention, other body parts)!

That's quite a line up of old photos. I have to agree about Clara's mouth - Ms Sparrow is right: Too much artificial plumping these days!

This sounds interesting. I've read several of Bryson's books and I enjoy his sense of humor. No deep thinking, I agree, but fun nevertheless.

Bryson has a great writing style, and I also like to hear him narrate his own books.

Bill Bryson is always fun to read, and one learns lots effortlessly. That makes him a winner in my book! I love those snapshots of a moment in time. As for the lips.....mine are naturally full, and I remember tips on how to make them appear thinner by using lipstick inside the lip line. That would have been the late fifties.

I enjoy Bill Bryson's writing too. I haven't heard of this one but it sounds fun, but I'm more of a walk in the woods kind of gal.

Thanks for your post on my blog. Glad you are enjoying the photos of the Twin Cities. Bill Bryson's newest is on my to-read shelf right now. One of my favorites of his was The Life and Times of the Thunderbolt Kid. A must read for any Midwesterner who grew up at mid-century.

Ah, that gives me an idea for a gift for my husband! He's read several of Bryson's books. A Walk in the Woods was his favorite.

This sounds like a good book review. Lately I've developed an interest in the twenties. The time period and the authors who wrote then.