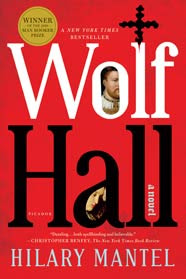 Posted by troutbirder at 3:19 AM

Have never read this book either...