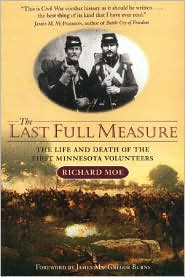 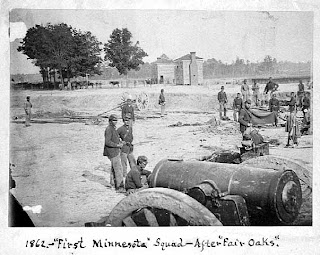 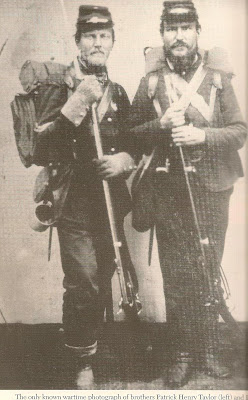 Posted by troutbirder at 7:09 AM

I love Civil War history. It is so fascinating to see how different states were affected by the war. Here in the NC mountains folks were truly divided and many committed atrocities against their neighbors.

I found it interesting when I was a kid who spent equal time in schools in the north and the south. The history we studied about the Civil War had two entirely different versions depending on the part of the country I was in. Really confusing for a child.